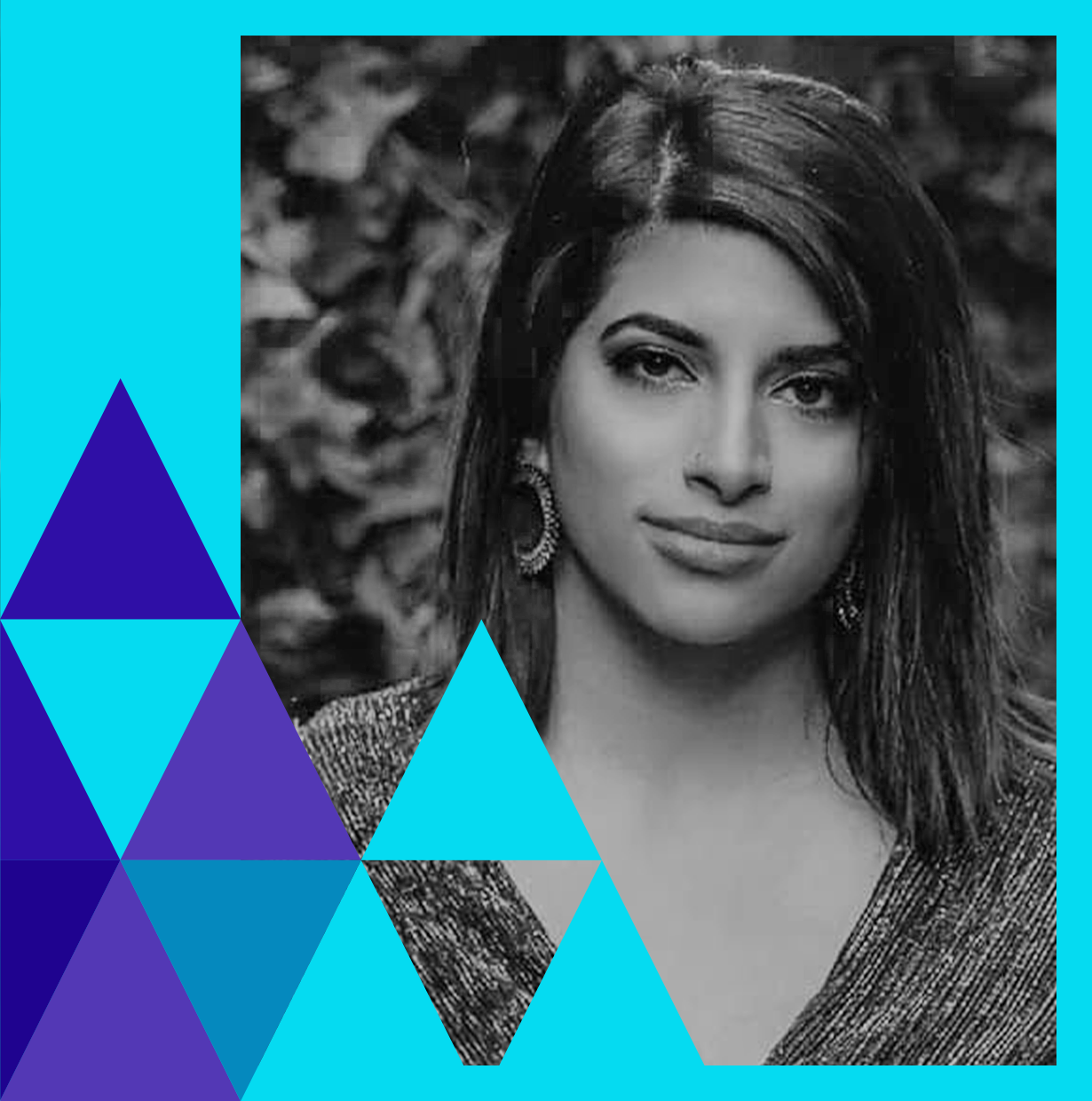 “Imagine going from working 9-5, to full-on being an entrepreneur.  The familiarities of routine and having a safe work environment that was high paying was very comforting. When I decided to make the transition, I was in a really bad place mentally and I cooped myself up in my room for a few days to absorb my new reality. I then made my way out and welcomed my new chapter. I thought to myself, hey, you are here for a reason. And if you have that passion and that drive, go for it.”
‍
- Aisha Abdul, CEO & Founder, Fairly Staffing

I’ve been a dental hygienist for ten years, working office to office mainly. The standard is to work your nine to five and then maybe ask for a raise after three months at a regular full-time position, and you either may or may not get it. I decided that I wanted the flexibility of choosing when and where I worked and set my rates, so I started using employment agencies for temp dental staffing to find work.

Sometimes, with the dental temp agencies, there’d be miscommunication. I would show up to places where I wasn’t even supposed to be because they had already scheduled somebody there. Texts got lost in translation, paperwork was never-ending and I wish I had more information about the office before I arrived to work. It just made sense for me to then think about another solution. I was like, there should be an app for that. That’s what inspired me to start Fairly Staffing.

So, I started reaching out and interviewing different coders or software engineering firms. After some searching around, I ended up finding the right people, and then we created the platform. I continued to do my thing – get feedback, make any app upgrades, add new features to solidify the platform.

Learning about the technology side of things drove me insane. But for the most part, it's been amazing because the people that put that effort in and coded the platform are really talented.

I grew my client base organically because it was something that contractors were looking for, and it was significantly less cost. Soon, dental staff started to tell others, ‘Hey, there’s an app now where you can find all your shifts”. With Fairly Staffing, dental offices are happy now because they’re paying a small fee and can use the technology platform. When I started getting people on the platform, I was so astonished.

I was still working as a dental hygienist and working out of a dental office in downtown Edmonton, and I started to come across people in the local tech community. Someone came in as a patient, and when talking to him about my app, he asked if I was connected to the tech community here. I didn’t even know there was a tech community here!

So just like that, I got connected to Innovate Edmonton and met Rick Davidson, who works with Alberta Innovates, and he became one of my technology advisers throughout this process. Not long after, Rick introduced me to Zack Storms from Startup TNT and Christian Tokarski from Startup Edmonton.

Zack invited me to attend the TNT Summit and afterparty through these connections, so I literally went in there by myself, and I just started introducing myself to people, one being David Janzen, who is the COO of QuoteToMe. When I told him about Fairly Staffing, he was like, ‘oh, you're revenue- positive…You built this great platform. You should have been pitching tonight as part of the summit. You would have been top five.’ And I'm like, what do you mean? That blew my mind. I didn't think that my revenue or business model was enough to wow people. I felt like a small player amongst all these big players. But David’s comments encouraged me to pursue this.

I also met Shelvie Fernan, Founder of Fly and Fetch, and I was able to get a couple of good mentors to make the process and transition a lot smoother, which also inspired me to pursue this full-time. Through Startup TNT on Thursdays, I met entrepreneurs and talked to them about their journey, which I am thankful for. It helped me understand where I was at as well.

I started Fairly right before the pandemic and I spent the first two years of the pandemic going through a divorce. I felt like I didn’t have the runway to establish and scale my own company. It scared me! To leave that position I was at for two years was like: You're jumping into the abyss. Good luck!

Honestly, I’ve had a lot of traumatic experiences with the opposite sex. But you know what, it’s just built me up as a person and it just makes me so much stronger, to be honest.

Since my divorce journey, I've inspired at least 11 women that wanted to get out of their unhealthy circumstances as well, they just needed a figure to look up to. So if I can do that on a bigger scale, that would be amazing. My advice to other women entrepreneurs is to just be surrounded by positive and uplifting people alike and not let anyone drag you down into the mud with them. Honestly, the second I get up in the morning, the first alarm that goes off, I tell myself “just go, let's just get up and go”. Keep persevering. You got this.

I haven't really put my face out there as the ‘face’ of Fairly Staffing, so that's something that I plan to do now! Being interviewed for International Day of Women and Girls in Science, these things are now becoming my biggest highlights.

When you’re thinking of starting an entrepreneurial journey, you have to be aware that you’re not going to be making any money right away. If you’re already working a job that pays more, you’ll have to make peace with going full time into developing your company if that is your future vision. Just know that when you keep working towards your end goal, you'll start making that income, but you might not see it come through for a while.  You might have to start budgeting, and putting yourself into the unknown. I know people that are running businesses from their parent’s homes and that's totally fine. I had to put money aside, which I could have saved towards something like a house, but instead, I used it to build this platform, pay coders to do it, and create a minimum viable product (MVP).

I want to complete the SWAT program, then fully educate myself in regards to pitching and fundraising, get some co-working space, and then get out there and start growing Fairly. I want to build this thing to its fullest potential.

I've just captured about half the market here in Edmonton. My plan is to acquire the Dental market in Calgary, Vancouver, and Toronto. Those are the major cities that I want to target this year.  I would love to get into the US market as well as soon as possible.

This conversation has been edited for brevity and clarity.

Fairly Staffing aims to be the largest dental staffing hub in North America, and hopes to extend beyond dental staffing, and service staffing needs for occupations across various medical industries. New upgrades and features are in the making for this incredible project! In 2022, Aisha will join the fifth cohort of Propel, Startup Edmonton's pre-accelerator program, and Draper University's Fundamentals of Entrepreneurship Program.